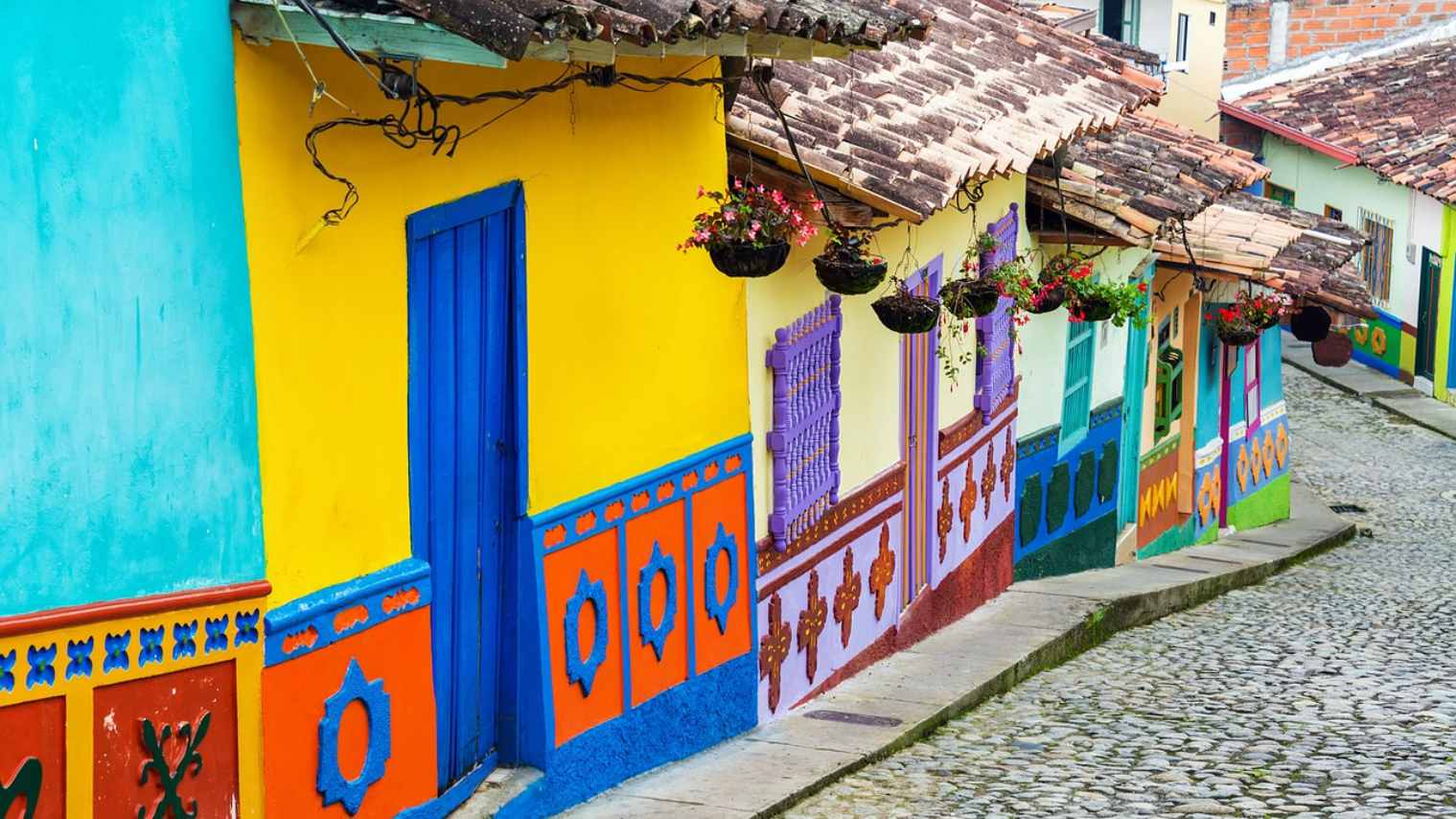 I can now share the story of how to eat Gluten Free in Bogota, Colombia. We were lucky enough to know people in Bogota who could show us around.This is really a life-saver and offers the unique experience we are always looking for. The city is massive at just over 8 million people in 2018 and we saw just a small portion of the city. Our friends lived in suburb and we stayed in a safe area right in the city using Booking.com in the Chapinero Alto area of Bogota.

Before going anywhere, I always try to research as many places as I can where I can safely eat Gluten Free. I have Celiac and eat Gluten Free for life. I was surprised that there wasn’t very much information online. Hence, me wanting to help others live the best life they can. 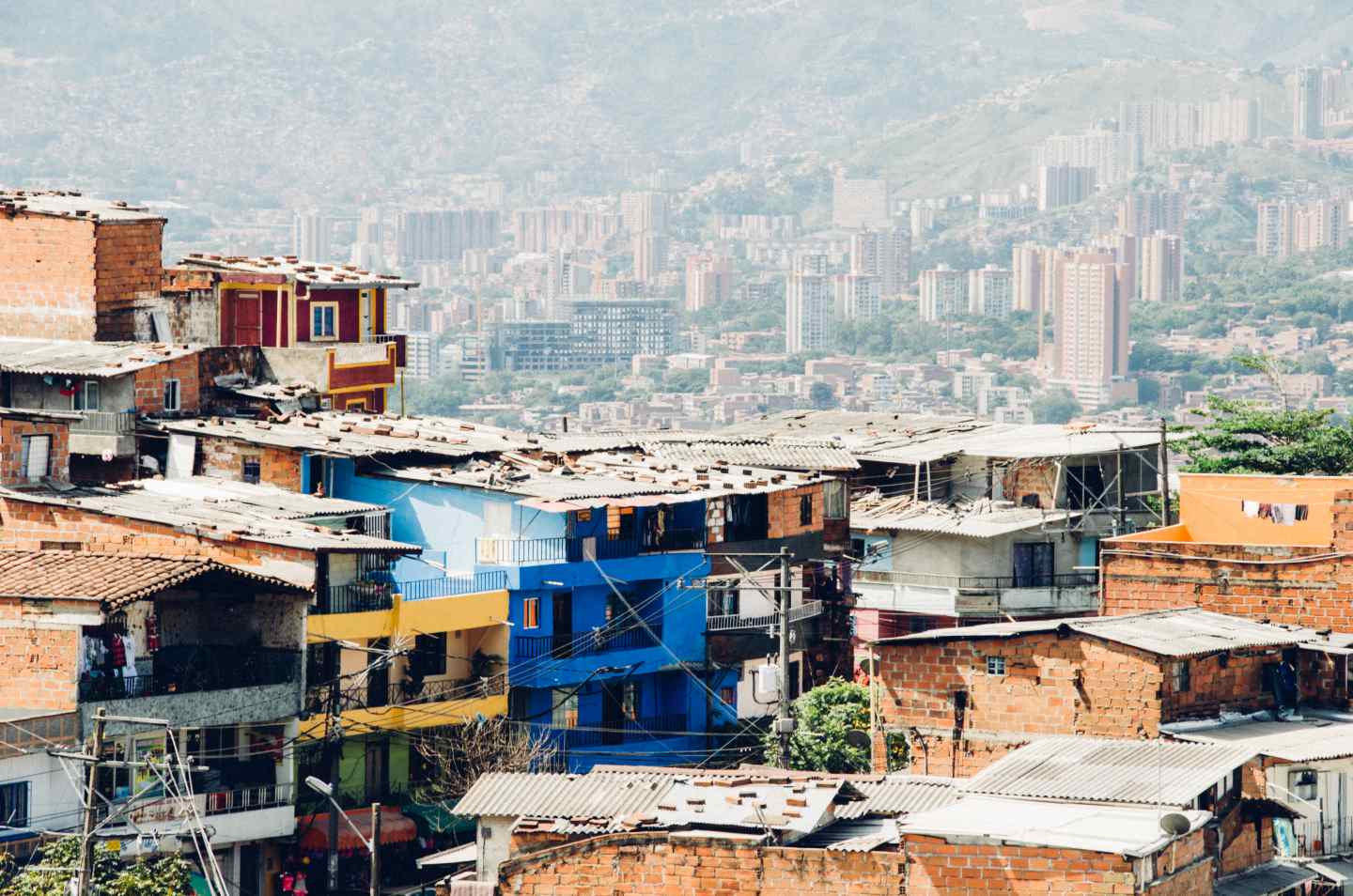 Disclosure: I have some affiliate links included here. I want to be up-front and I only recommend products or services that I like and it helps me deliver free content to my readers.

I am developing a list of places that I ate at successfully. If you are interested, see it here.

Here are some important Spanish words that you will need to know. This can help in the stores when reading ingredients listings and out at restaurants.

You will use the Colombian peso and the conversion right now is $1 CND for 2, 226 COP, so you will feel love carrying around such big bills.

The ATM’s we used restricted us to only taking out a small amount of money. It was approximately $300 CDN dollar limits. We mainly used cash, so we were visiting them regularly.

I didn’t meet anyone who knew what celiac or gluten was. Not because they do not care, but because they use a lot of corn. Colombians love their empanadas and you can also try them out.

The moral of the story is that you can totally travel anywhere, you just need to be realistic about not always being able to eat out and doing some research before going to any restaurant and asking all the right questions. I totally live a Celiac Life Without Borders and you can to.

2.) Get Packing For Yourself

I like to bring a few lunch containers so I can have meals with me while I sight-see. The wood cutting boards are everywhere, so I bring my own cutting board. It almost always comes in handy. Then I sneak in my bread, crackers and some spices.

We flew to Colombia on United and I had a gluten free meal that I organized ahead of time. For the information right from United, see their website here.

Click below on Kiwi.com to see what your best flight options are.

There are beautifully modern kitchens in Bogota. You will be able to get a full sized oven and fridge for sure. We had a modern place with spectacular city views.

Don’t be afraid of calling ahead before booking to confirm any details that you want. Location is key in Bogota. You do not want to be in an unsafe neighborhood to safe a few pennies.

We loved the fruit stands that were everywhere we went and it makes gluten free Colombia easy. The fruits are just amazing! I tried starfruit and guava for the first time and loved it.  If I had to pick some favourites, it would be the lulo and the papaya.

We shopped in the regular grocery stores to stock our fridge for at least two meals per day. Another benefit of this is that you can save your money to fun adventures instead of eating out all of the time. I always liked eating a big breakfast and bringing out  snacks for the day, like leftovers or fruit and yogurt.

Get the Best Gluten Free Travel Guide and More…. 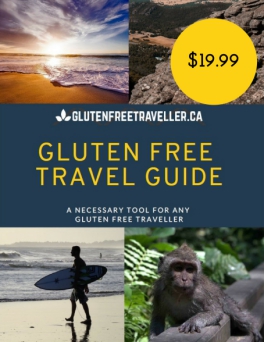 Get the Best Gluten Free Travel Guide and More….

I did not find a lot of restaurants advertised items that were gluten free, but there were many places that had items on their menus that were naturally gluten free and they were willing to assist me to get a meal that was gluten free.

Wok Zona T is a fancy restaurant where I was able to eat some delicious gluten free food. To see their website and locations, click here. The address is Carrera 13 No. 82 – 74. Wok Zona T, Tercer piso, Bogotá, Colombia, but they have many different locations.

La Ventana is also a good options. To check out their menu, click here. As you can see, many items are just naturally gluten free food. They are located at Carrera 7 # 72-41, Chapinero Norte, Bogotá, Colombia.

Makeout Colombia is a vegan and raw restaurant where you can get gluten free meals. You can see their delicious menu here. They are located in the trendy area of Chapinero at Carrera 9 N° 81 – 18 Bogotá, Colombia.

De Raiz Cocina Café has naturally gluten free items on their menu, check it out here. The quinoa bowl was delicious. They are located at Cl. 65 #5-70, Bogotá, Colombia.

7.) Places to See in Bogota

Now that you have figured all things related to eating gluten free, it is finally time to plan what you will do while you are in the capital city of Colombia.

For a Beginner’s Guide to Bogota, do not miss out on 7 Things to Not Miss out on in Bogota.

Some Differences From North America

Our friends made sure we were aware of the differences between Canada and Colombia that we needed to know.

Firstly, we should only be walking around during daylight hours and not at night. We would be targets at night and shouldn’t put ourselves at undue risk. You can take transportation at night, but not be walking around. We usually take extra precautions.

Secondly, the reason we only saw a small part of the city is because there are large parts of the city that would be unsafe and had a lot poverty. They were kind enough to show us parts of this area, but just a glimpse. And not to mention that their vehicle had tinted windows, and no one could see who was inside.  A little sidebar – we were binge watching Narcos at the time we went to Colombia and to be honest, the areas that we toured looked just like the show. We were surprised by it being exactly the same.

Thirdly, that using your cellphone on the streets is a recipe for theft of your cellphone and is commonly described as ‘papaya.’ This turned me into a paranoid tourist which has its pros and cons. My husband had nick named me the ‘Hawk,’ which I happily wore while we were there.

Fourthly, stay away from public transportation on the buses where we would be targets for pickpockets and it isn’t very friendly to females who could be groped and accosted.

Lastly, if you are renting a car and parking it to go to a restaurant – you need to pay whomever is on the street to look after your vehicle. If you don’t, it may get stolen or vandalized. I know this isn’t unique to Colombia, but compared to Canada it is such a difference!

While my parents were uneasy with us travelling to Colombia, we were so happy that we were able to explore some of the country. I can imagine us going back in a few years and having even more options for me to eat at.

If you haven’t already, sign-up for my fabulous newsletter where I give you the details on my travel adventures.

Looking for Books on Colombia?

It is always a good idea to learn somethings about the country that you are visiting. If you are interested in doing some research about Colombia, here are some top book picks to consider:

Cheers, I hope you enjoyed my lovely trek,

2 thoughts on “Travelling and Eating Gluten Free in Bogota, Colombia”

Get the Best Gluten Free Travel Guide and More….​ 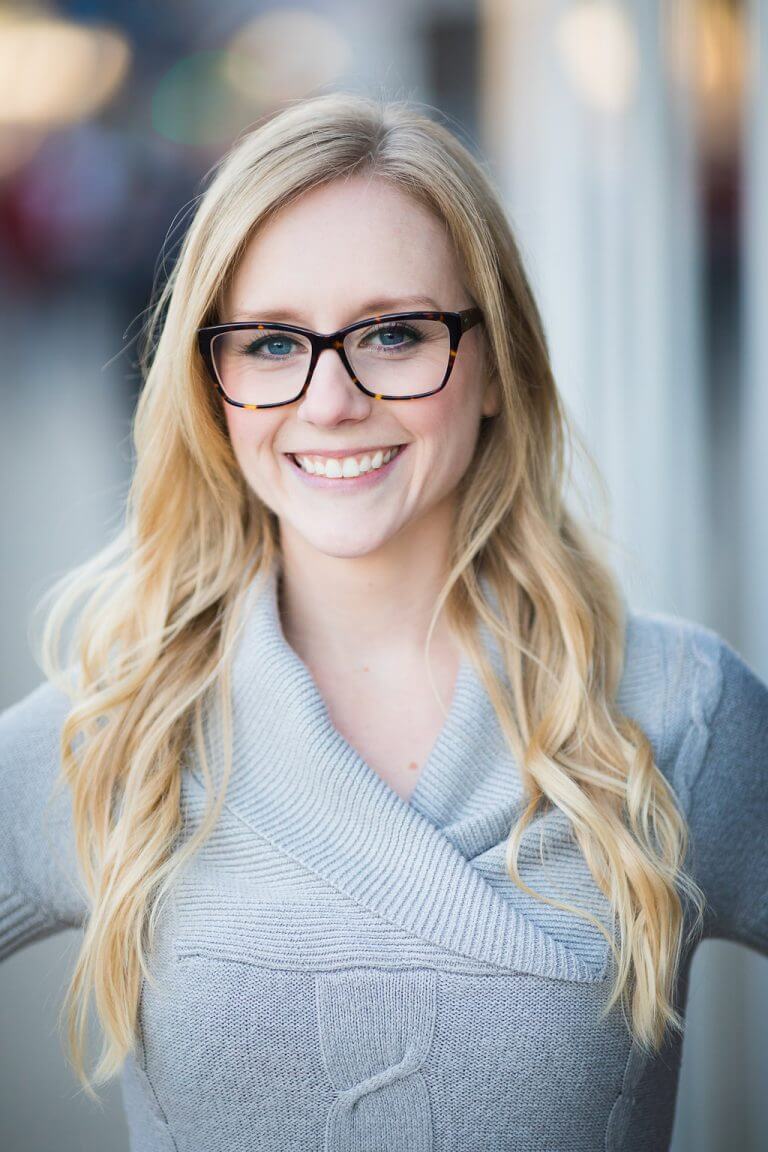 “Committed to inspiring people with Celiac to travel the world and explore the limitless opportunities to live Gluten Free anywhere.” 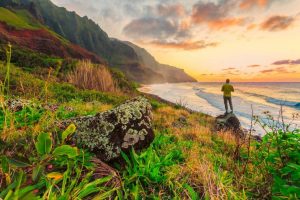 15 Best Things to do in Honolulu 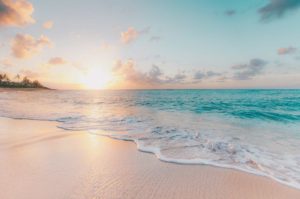 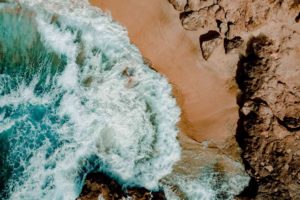